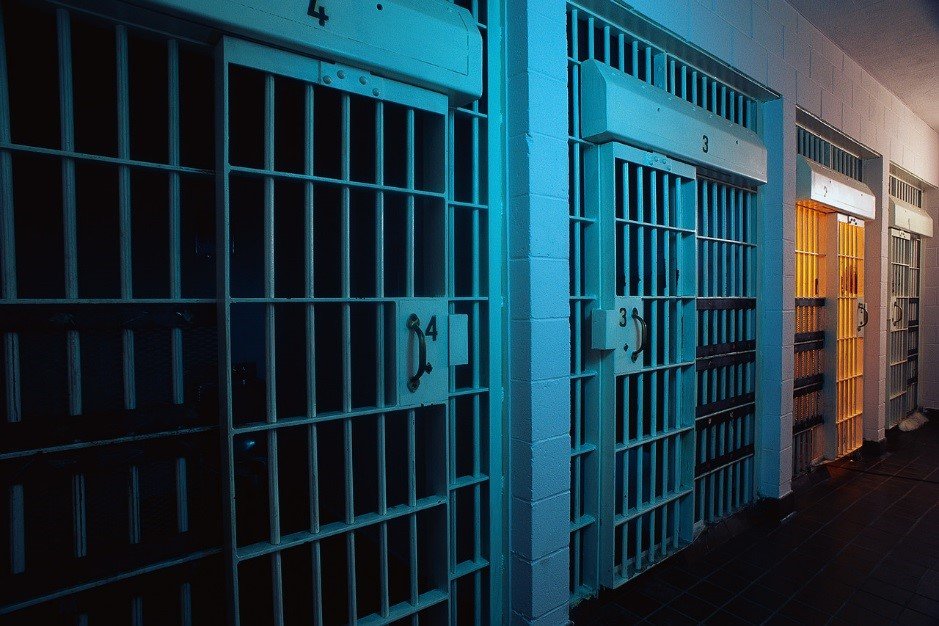 As I was filling out a survey regarding my career in forensic science this morning, it gave me the idea to include some of the information on this blog.  Obviously, ‘forensics’ (as the term is generically used) is a hot career option due to the media attention in the last decade or so.  Perhaps it is not as ‘booming’ a hiring field as it was a few years ago prior to the economic collapse, however many remain interested in this line of work.

I will skip defining what real-life positions in the field are like, since there are many writings on how the lab is not like the CSI TV show.  As a matter of fact, I am tired of the clichés surrounding real CSI versus TV CSI….”no, these scientists don’t drive Hummers and work in darkly lit rooms wearing leather pants…”.  Instead I wanted to highlight some aspects of the field that drew me to it.

Not wanting to be a ‘lab rat’, I was drawn to the field due to the opportunity to also do field work and testify in court.  Forensic science is truly a career and should not be entered into as a mere job.  The stakes are high in the work that is performed, and the work should never be divorced from its legal implications.  Much like a surgeon, people’s lives (or at least their freedom) may rely on the work.

Court testimony can either make forensic science a fascinating, stimulating career for someone or, quite frankly give them great pause.  It is a fantastic way to develop public speaking skills, critical thinking, poise under pressure, and the ability to explain one’s self clearly and understandably.  That being said…it’s not for everyone!

Currently working as a DNA consultant after years in government crime labs, and co-founding and directing a private DNA laboratory, I thoroughly enjoy having had exposure to multiple facets of the profession.  My current work offers the variety that I first sought out at the beginning of my career.  My day may include visiting an inmate, meeting with an attorney, watching DNA analysis, testifying in court, or reviewing DNA testing records. The part of my current role in the field I enjoy most is exploring the intersection of the legal and scientific fields.