During my 16 year career in forensic science I have had the pleasure of seeing forensic science from a number of vantages.  Starting out as a criminalist in law enforcement laboratories, I will never forget when the Captain of our Division toured us young, eager scientists through the jail.  This was a novel experience for us science geeks.  The point of the tour was to instill in us how the work we do in our pristine laboratories has a very real and powerful effect on people’s lives.  Particularly in this day of increasing specialization, laboratory automation and high-throughput, the scientists in the crime laboratories in my opinion are strongly disconnected with just how critical their work is.  In the lab I would always try to remind myself that I hold a person’s life in my hand when I hold the test tube containing the evidence in their case.

After years of working in law enforcement laboratories and priding myself on being that ivory-towered unbiased scientist, I co-founded and ran a private forensic DNA testing and consulting laboratory and got my first taste of working on behalf of the defense.  At first, I would cringe when I would attend defense-oriented conferences and hear the scathing indictments of how biased law enforcement crime labs were.  “How dare they assail us perfect scientists?”, I thought.  As you might well imagine, I quickly learned that bias works both ways in the arena of criminal justice.  In fact, I recall from my days as a law enforcement criminalist, the defense was typically referred to as the “Dark Side”.

Running a private forensic DNA laboratory, I soon encountered the phenomenon of working with inmates serving as their own attorney, or ‘pro pers’.  As uncomfortable as I was initially working with defense attorneys, it was truly unnerving receiving telephone calls from jails from clients who were even more aggressive and demanding than defense attorneys.  In my laboratory, nobody wanted to work with pro pers, it was just too difficult and outside their comfort zone.  As the Laboratory Director, I began to take on most of the pro per clients. I enjoyed expanding my horizons and was excited to finally transcend the sterile world of the science laboratory and get a front row seat to how my profession actually affected a human life.

Coming full circle from the initial jail tour as a young criminalist, I began visiting pro per clients more often at the infamous Men’s Central Jail in Los Angeles..  I realized the uphill battle these individuals faced in receiving justice.  Some felt their attorneys did not care, others felt that they simply needed to know everything about cases whose outcomes would change their lives forever.  I felt as if I had found my calling working with pro pers.  Science is science, but a fair shake is deserved by all, even society’s most forgotten individuals.  After forming my own consulting firm in 2009, my role with pro pers began to expand.  It was clear to me that most experts craved easier assignments and therefore pro pers were underserved.

If you are handling your own case as a pro per and it involves DNA evidence, you must be adamant about having a DNA expert appointed on your behalf.  The discovery process can be challenging as even well-intentioned prosecutors seldom realize what full discovery from a crime laboratory consists of.  Ensuring that the lab work is free of error is an obvious concern, but you also need to know what the results and their nature truly mean to your case.  For example, let’s say that your DNA is recovered from a ski mask collected at a crime scene.  Very often in these types of items, a mixture of DNA from multiple people is detected.  DNA testing cannot answer when DNA was deposited on the mask, or even how.  Someone with a sweaty hand who touches the mask could actually in some circumstances leave enough of their DNA behind to be detected. Individuals do not leave behind the same amount of DNA after wearing a mask for equal time periods, therefore a major DNA contributor in a mixture is not necessarily the last or most frequent wearer.  Reviewing the lab notes about where the DNA was recovered, the amount of DNA present, and whether or not mixtures of DNA from multiple people were present help assist in explaining the context of the DNA findings.

DNA statistics, while sometimes impressive in magnitude (e.g. 1 in a quadrillion), come in all varieties.  A case featured in a recent Chicago Tribune article (Weak DNA evidence could undermine justice, experts say. By Steve Mills, July 5, 2012 ) detailed a DNA result that was consistent with the defendant, but could also have been from 1 in 4 people in the population based on the limited DNA information.  Juries are in awe of DNA, and it is critical in these cases that it is pointed out that results such as this are not a classic DNA ‘match’.

The handling of the evidence and chain of custody should be vetted.  A particularly astute pro per recently pointed out a case to me (People v. Raymond Luis Jimenez, No. F052723, Court of Appeal, Fifth District, California) in which a police department could not adequately account for the chain of custody of evidence they collected and submitted to the crime lab.  While the lab’s work may have been unassailable, the results were meaningless based on the prior lapse in chain of custody in the opinion of the appellate court.

DNA testing is not like clinical lab testing in which you either get ‘yes’ or ‘no’ type answers.  There are numerous layers to the meaning of the results and context.  Without adequate expert guidance, it is unlikely in many cases that a thorough defense regarding DNA evidence can be accomplished. 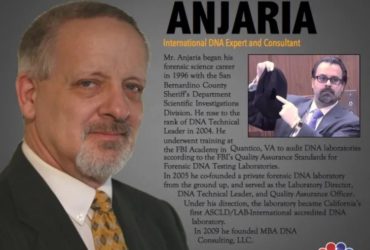 Mehul B. Anjaria talks DNA on Crime and Forensics Podcast 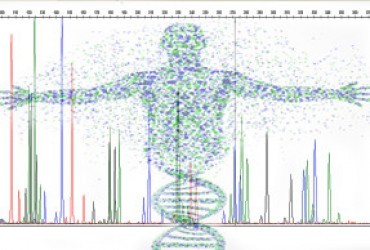 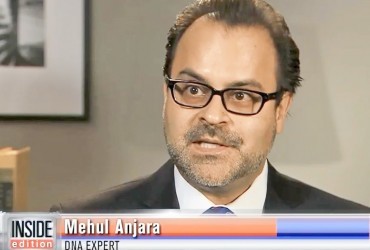 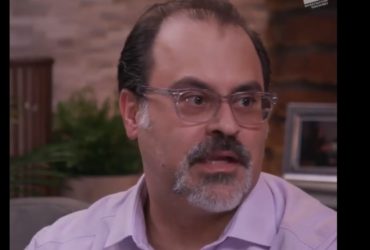 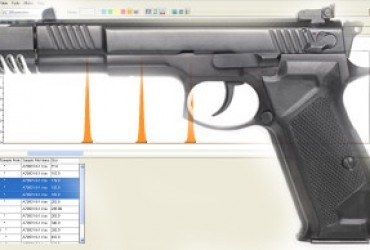 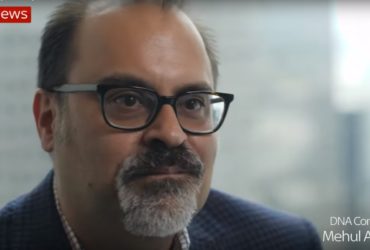 Mehul B. Anjaria on Sky News

Mehul B. Anjaria Talks DNA On Up and Vanished Podcast 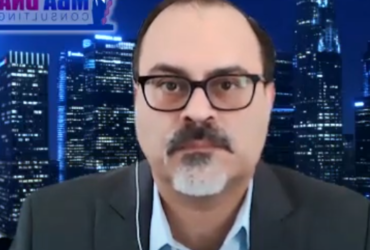 Mehul Anjaria on All Things Crime