Mehul B. Anjaria earned a Bachelor of Science degree in biochemistry from the University of Illinois at Chicago before starting his forensic science career in California in 1996.  He earned a Master of Science degree in criminalistics from the California State University at Los Angeles in 2003. His thesis was entitled “EVALUATION OF PROTOTYPES OF ROCHE APPLIED SCIENCE’S LINEAR ARRAYTM MITOCHONDRIAL DNA HVI/HVII REGION-SEQUENCE TYPING KIT FOR FORENSIC MITOCHONDRIAL DNA TYPING”.

For approximately the first 3 years of his career as a law enforcement criminalist, Mr. Anjaria was involved in the analysis of solid-dose controlled substances and the investigation of clandestine methamphetamine laboratories. During this period, he worked for two different ASCLD/LAB accredited Sheriff’s Department crime laboratories in southern California.

In 1998 Mr. Anjaria began his forensic DNA analysis specialization as a ciriminalist with the San Bernardino County Sheriff’s Department Scientific Investigations Division and rose to the rank of DNA Technical Leader in 2004.  He has been trained at the FBI Academy in Quantico, VA to audit DNA laboratories according to the FBI’s Quality Assurance Standards for Forensic DNA Testing Laboratories. He also completed training by ASCLD/LAB to perform laboratory accreditation inspections.

In 2005 Mr. Anjaria co-founded a private forensic DNA laboratory from the ground up, and served as the Laboratory Director, DNA Technical Leader, and Quality Assurance Officer. Under his direction, the laboratory became California’s first ASCLD/LAB-International accredited DNA laboratory.

He founded MBA DNA Consulting, LLC in 2009 and now enjoys the challenge of bridging science and law. 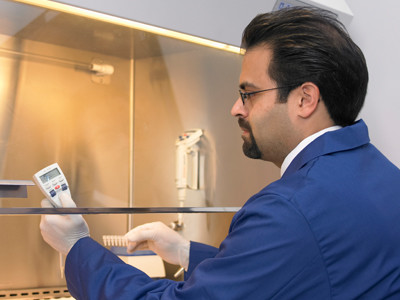 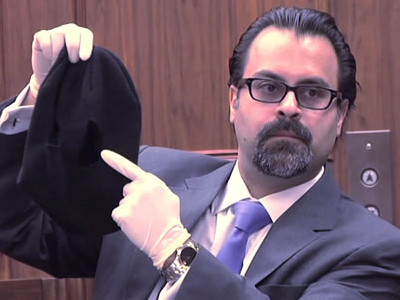 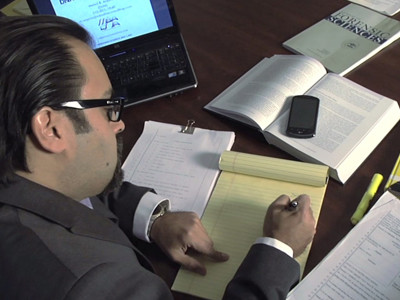 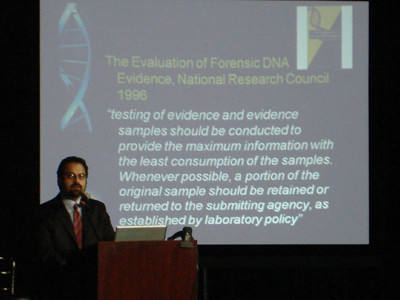 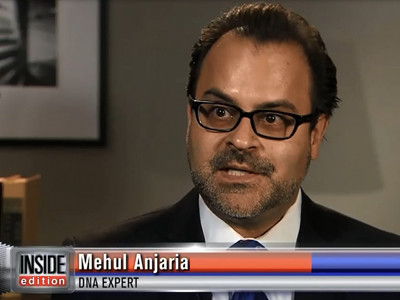 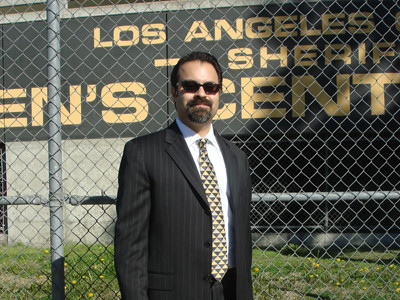 *Available for cases anywhere in
the U.S.A. and worldwide.