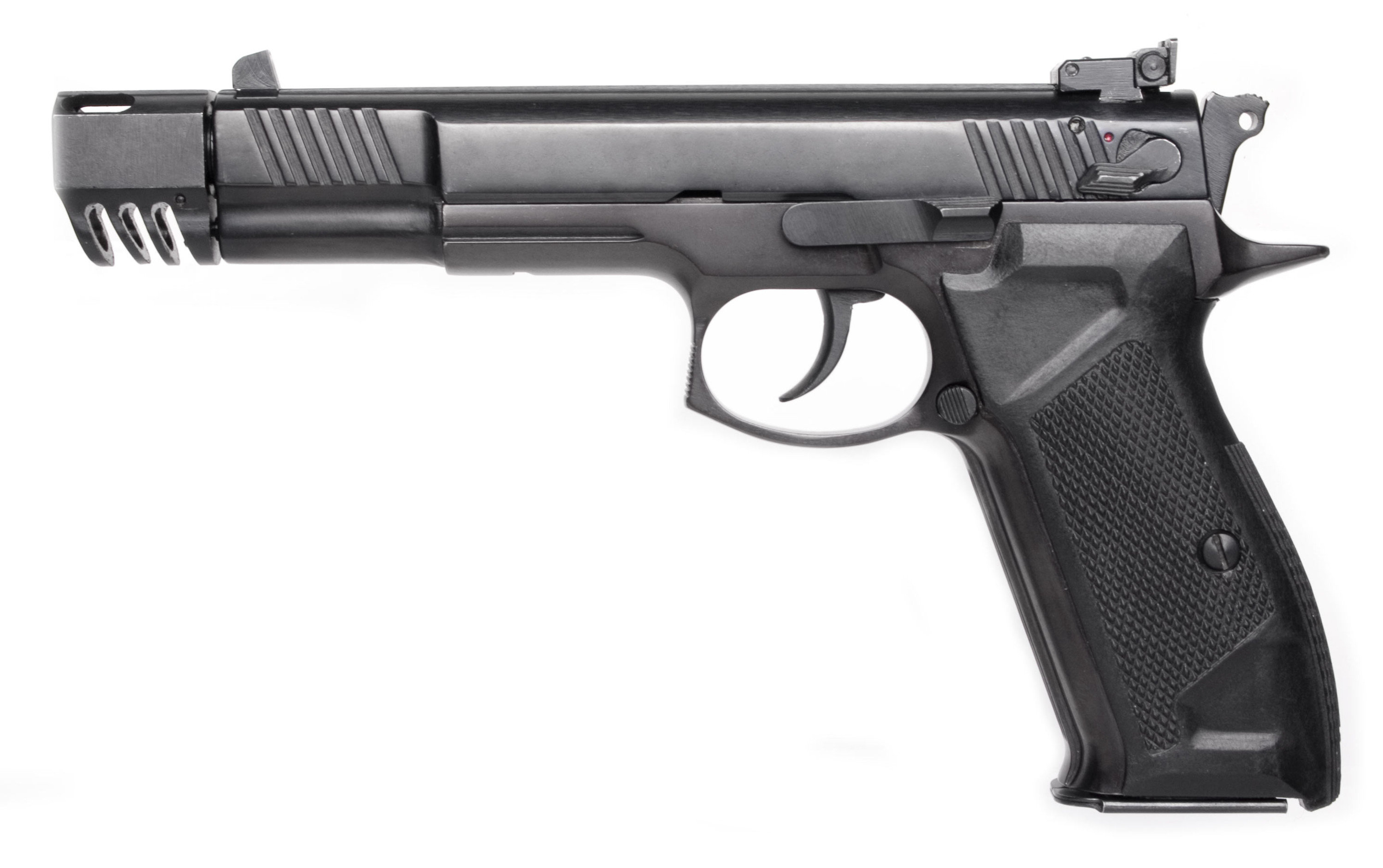 WOBURN, Mass.—A chemical expert and a DNA analyst were called to the stand yesterday as the final witnesses in the trial of Jabrai Jordan Copney—the alleged shooter in the May 2009 slaying of Cambridge resident Justin Cosby that took place in Kirkland House.

The prosecution concluded its case after presenting evidence that showed gunshot residue on Copney’s jacket as well as DNA analysis from artifacts of the crime scene.

Some of the DNA evidence taken from three parts of the gun partially matched Copney’s DNA, according to the witness.

Per protocol, the forensic DNA analyst testified that she had mixed the three swabs from the gun’s slide, grip, and trigger before performing tests to compile a sufficiently large DNA sample.

As a result, the analyst had not tested the DNA from only the trigger for this investigation—a point the defense raised during cross-examination.

This is an interesting illustration of the interpretation considerations and sampling strategies when firearms undergo analysis for touch DNA.  Touch DNA is trace amounts of DNA that can be transferred to objects by mere skin contact such as handling.  Since the cellular material is likely from skin cells, perspiration, or whatever type of DNA source is on the hand, it typically does not leave a visible stain such as what would be left by the transfer of blood.  In the example of a firearm, the analyst would sample the areas of the firearm most likely to be handled (trigger, grip, hammer, etc.).

Touch DNA generally is a very low level of sample to work with.  It is therefore not uncommon for laboratory analysts to swab multiple areas of an item and combine the swabs for analysis in hopes of collecting enough DNA for typing procedures.  While it is nothing short of amazing that forensic DNA testing has become so sensitive, the interpretation of touch DNA cases is not always a simple matter.

For example, if samples are combined for DNA analysis from multiple areas of a gun that has been handled by multiple individuals in different areas,  the DNA analysis will result in a complicated DNA mixture.  Also, if low levels of DNA from multiple individuals are obtained, the overall amount of DNA may be suitable for typing, but the individual contributions may be small.  In this scenario, only a partial picture of the DNA donor’s profile will be revealed due the low level of DNA.  Very often, firearms recovered in criminal cases have been handled by multiple individuals. In fact, uninformed law enforcement investigators may even touch the gun with bare hands before it is submitted to the crime lab for DNA testing!

A DNA result that is low level, missing information, and containing contributions from multiple donors is difficult to interpret.  The conclusions are not what he have classically come to expect from DNA  (e.g  1 in a quadrillion).  Instead, a conclusion in this scenario may read something like:  ‘A mixture of DNA from at least 4 individuals was obtained from the gun.  John Smith is included as a possible contributor.  Individuals meeting the criteria to be included as a possible contributor are expected to occur at random in 1 in 4 unrelated individuals”

What does the jury focus on?  The fact that John Smith was included with DNA testing, or…..the fact that 1 in 4 individuals in the population also would be included!